Lower back pain can disrupt an individual’s way of life, as our lower backs are used in many day-to-day activities.

The number of nerves, muscles, tendons, and ligaments that work together in the lower back allows for many potential injuries that could contribute to back pain. A major part of this network, though one that often flies under the radar, is the iliolumbar ligament. It is a major source of support for the spine.

This ligament flies under the radar because it is surrounded by other soft tissue that is more likely to be damaged but should be considered when attempting to find the source of lower back pain or decreased mobility.

Unfortunately, due to its frequent use and precarious location, the iliolumbar ligaments are prone to tears or injury.

Do you have Lower back Pain?

Ligaments are fibrous tissues that connect bones to other bones. Their main function is to stabilize joints and bones which prevents injury. The pelvis is attached to the spine using 3 major ligaments; the iliolumbar ligament, the sacrospinous ligament, and the sacrotuberous ligament.

This location allows the spine to be supported during most spinal motion, especially twisting and bending. It helps to stabilize the spinal movement by restricting the amount of motion in the surrounding bones and muscles. It also holds the vertebrae in place so that they don’t slip.

The sacrospinous and sacrotuberous ligaments are located lower on the pelvic bone and also help support spinal movement and function by stabilizing it. The placement of these ligaments allows them to be protected to an extent, but damage can still occur under the right conditions.

A tear of the iliolumbar ligament, also known as an iliolumbar syndrome, can surface with several symptoms:

The severity of symptoms can vary from one injury to the next, and may not necessarily feel like an injury at first. Pain that is experienced can have a range of being a dull ache to sharp, stabbing pain. It can occur only during certain movements or be chronic. Some individuals are at a higher risk of this type of injury, but a ligament tear can occur in anyone at any time. This means that without the proper diagnostic techniques, it may be overlooked as a cause of pain and inflammation.

Proper treatment of any injury begins with an accurate diagnosis of the issue. In the case of a tear in the iliolumbar ligament, doctors may perform several tests to determine the exact cause. These include:

Depending on the results of diagnostic tests, doctors will help to create a treatment plan that is specific to every patient.

There are several stages of conventional treatment that doctors will consider depending on the type of injury and severity. These include:

Most ligament tears do not require major surgery. If the conventional treatments leading up to surgery are not working, patients should consider alternative medicines and therapy before making the potentially life-altering decision to undergo surgery.

A less invasive approach to healing iliolumbar ligament tears can be found in regenerative therapies. These include cell-based therapies and platelet-rich plasma (PRP) therapy. Both of these forms of therapy are essentially taking healing properties that already exist in the body, concentrating them, then reapplying them to an injury site.

These can also be accompanied by some of the other conventional treatment options, such as physical therapy. CELLAXYS offers two forms of therapy that involve a simple series of injections and have yielded very positive results.

Both forms of therapy work best when applied to soft tissue injuries, so they have a high potential of helping to heal a ligament tear. The available regenerative therapies are:

Doctors use ultrasound or MRI to locate the precise location of the injury, where they then inject the cells. Cell-based and PRP therapies are outpatient procedures, meaning you can go home after the procedure. MMAT and BMAC usually take around 1.5 to 2 hours to complete, while PRP takes about 45 minutes.

Doctors who use regenerative therapies will often still recommend a physical therapy regimen to continue strengthening the muscles and ligaments around the tear so that it can be better supported as it heals. Causes of Popping Noise in the Lower Back What You Need to Know About Back Pain After Surgery Joint Injections and Side Effects: PRP and Stem Cells are Safer Than Steroids 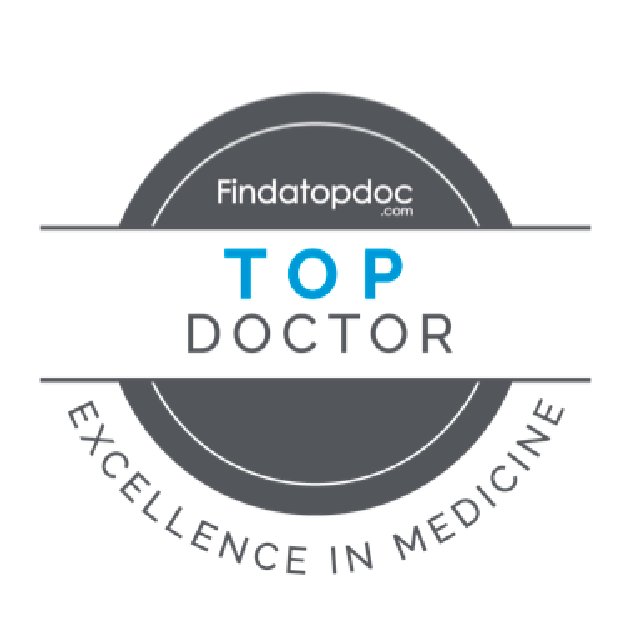