Cervical Lordosis: What is it and How is it Treated?

We depend on a healthy cervical spine for neck movement and proper functioning of the muscles and nerves throughout the body. Within the neck’s structure are seven vertebrae that form the cervical lordosis, or degree of the neck curvature.

This shape allows us to have a normal range of motion of the head and neck, as well as supports the head’s weight. An abnormal shape can lead to pain, discomfort, and possible health complications.

You can watch our short video below or scroll down to read more.

What Is Cervical Lordosis?

Cervical lordosis is the natural curve of the spine in the neck, known medically as the cervical spine. Its slightly curved C-shape allows movement of the spine’s first seven vertebrae, which are located in the neck. With an offset curve, problems with the related nerves and muscle tissue can develop and produce physical discomfort or pain.

The inward curve of a healthy cervical spine sits in a position to support the head and protect the tendons, ligaments, muscles, bones, and nerves of this region. Cervical lordosis with an outward curve, sideward curve, or straightened curve needs to be addressed to prevent further complications.

The cervical lordosis condition knows no boundaries, as it can occur to anyone of any age. There are instances in which a direct injury to the cervical spine or injury due to persistent muscle spasms may change the degree of the neck curvature. More common causes of cervical lordosis are:

Cervical lordosis symptoms are unique to the conditioning of the spine and vary from person to person. While many cases present little to no visible or physiological signs, there are abnormal curvatures that may cause discomfort or pain with the observed curving of the neck.

A visible change in the neck alignment from the posterior view may also be the only sign, if the curvature is not causing any compression on the nerves or tissue. Noted as a “swayed back” neck, this positioning of the neck is an arch of the spine.

There may or may not be an ache when turning the head, or a decrease in the range of motion. It is observed when the person is lying down and the space between the neck and the surface of the bed or table is greater than normal. This explains why many cases go undocumented unless seen during a medical examination.

Abnormal cervical lordosis cases with a loss of movement or restricted movement of the neck may see the muscles of the neck, shoulders, and back become tightened or tensed. These muscles can often have spasms, causing the lack in range of motion. A localized nerve can become compressed by the spasm or the curvature itself and cause extreme pain.

In some cervical lordosis cases where pain is present, there may be a link to extreme curvature of the neck spine, or it can be regarded as a result of a “nocebo” situation. This sometimes occurs when a person is told that the diagnostic or medical procedure may cause severe negative symptoms and then begins to exhibit the physical signs of the symptoms, all due to their mindset.

The nocebo effect is a physiological extension of the more familiar placebo effect, in which one is given a sugar pill in replacement of a prescribed drug and believes the sugar pill is treating the ailment.

With the varying degrees of cervical lordosis curvature, a physical examination and noted medical history of the patient may be insufficient for a proper diagnosis. Further testing with X-rays and diagnostic scanning may be required. Several tests over a period of time may show changes to the spine and reveal the particular cause, as with degenerating discs.

Once a cervical lordosis diagnosis is confirmed, any treatment depends on the extent of the curvature and whether any pain is associated with it. Postural physical therapy is often used to alleviate any pressure on the nerves and prevent further curvature. Any muscle spasms or associated pain can be addressed with medication, compresses, targeted exercises, or use of a supporting device such as a neck brace.

Stem cell therapy is one of the most effective and nonsurgical solutions to treat pain associated with an abnormality of the cervical lordosis. Stem cells can reduce inflammation and decrease nerve compression. The therapy can reduce pain as well as the possibility of surgical interventions.

According to orthopedics, advancement in the stem cell treatment has made it possible for doctors to treat diseases like cervical lordosis.

The importance of proper treatment of cervical lordosis is evident when considering the complications and health conditions that may arise from the condition. In addition to correcting poor posture positions, treating the curvature can prevent spinal injuries from occurring.

Vertebrae are designed to protect the spine as shock absorbers, and any deterioration or change in positioning due to the cervical curving may cause injury to the spinal column. This is seen with joint disease and degenerative disc disease.

Another risk of cervical lordosis relates to a disruption of the essential nutrient and oxygen supplies to the brain. Hypertension, confusion, lethargy, pain, dizziness, nausea, and possible insomnia can arise.

Attention to and precautions to avoid any abnormal curvature can help to prevent conditions which worsen the alignment of the spine, such as osteoporosis or the permanent use of a back or neck brace. We will next learn of exercises to do at home.

Loss of cervical lordosis exercises and strengthening of the region may help patients regain any total loss of movement or decrease in range of motion. Regular exercise and following a proper healthy diet can also prevent weight strain issues with the cervical spine. It is important to consult with a physician before attempting any of the following exercises.

Cervical lordosis is the natural curve of the first seven vertebrae of the neck spine.  Normal curvature is in the shape of the letter “C” with a slight curve. The cervical lordosis condition is often described as an abnormal curvature and from this, we have learned of natural and external causes and possible symptoms.

Severe cases are often treated with physical therapy. A natural repositioning of the cervical spine may be accomplished with stretching exercises to prevent further injury or complications to the neck spine and spinal column. 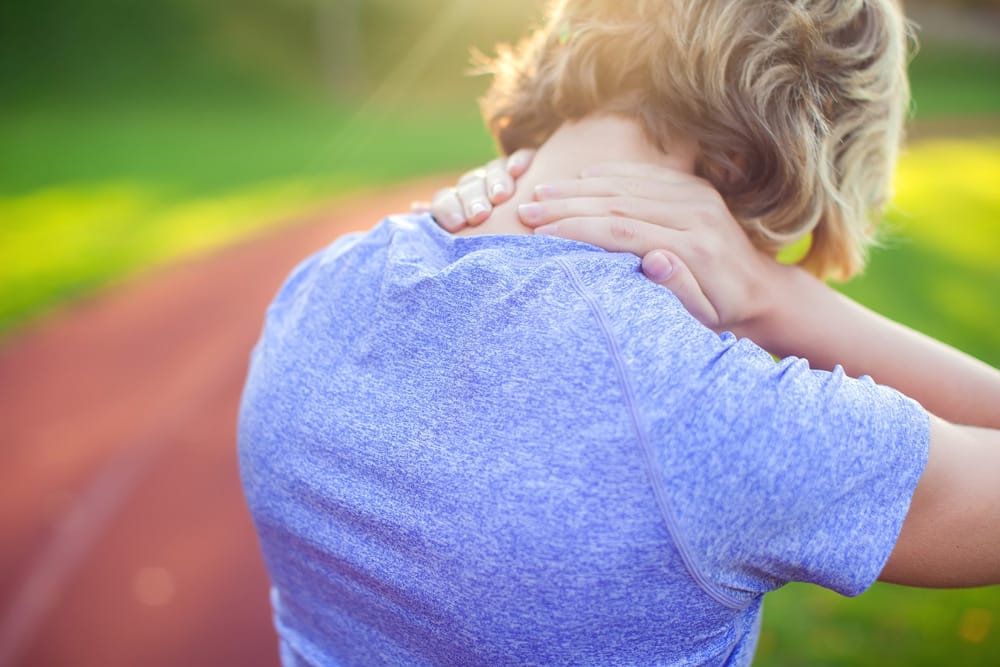